Click on an image to view its full caption and open a slideshow presentation.

A member of Clancy-based Elkhorn Search and Rescue and a dog from True North Search Dogs are hoisted aboard a Montana Army National Guard Black Hawk helicopter during hoist training at Fort Harrison in Helena Saturday, Jan. 25, 2020. 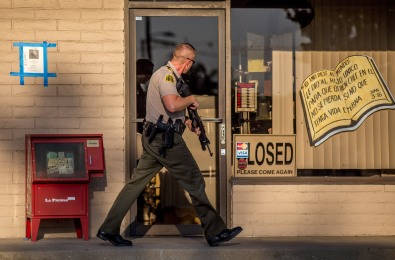 Flowers are auctioned at Libby’s Amish community on Meadowlark Lane on Saturday, May 20, 2017. 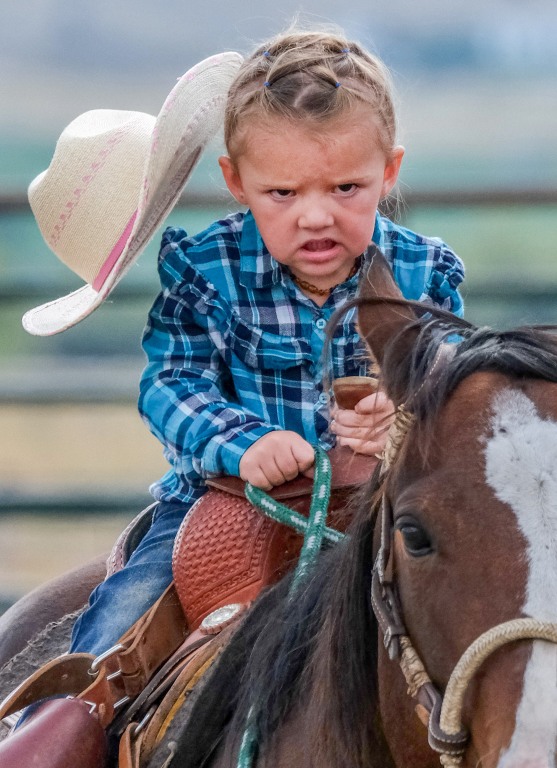 Kimber Rintamaki, 2, shows determination during Little Buckaroo pole bending at the Jefferson County kids rodeo on Aug. 23, 2019. She was being led by Jamie Jenks.

Wylie Gustafson leads Wylie and the Wild West through a set of cowboy, folk, Western swing and traditional country tunes at the 12th Annual Boulder Chamber of Commerce Music and Arts Festival at Veterans Park in Boulder on Saturday, Sept. 7, 2019.

It was close and tight to the finish when Libby/Troy met Eureka for the annual Battle of the Kootenai wrestling match on Jan. 9, 2018. The Libby/Troy squad finally prevailed in the end thanks to the ninth tie-breaker — most near falls — held in Libby High School’s gymnasium.

From left, Dave Kneller, Dan Kneller, Emergency Management Planner Brent Teske and Lincoln County Sheriff’s Deputy John Hyslop move a hose for use in protecting the SK Fingerjoint office and a storage building on Nov. 5, 2017. Neither structure burned in the fire, though much of the rest of the facility was destroyed.

Rich Elders paints the mast of a friend’s fishing vessel in Woods Hole, Massachusetts in the summer of 1995.

A skycrane helicopter drops Phos-Chek, a flame retardant, onto the Blue Cut Fire in the Devore area Thursday afternoon, Aug. 18, 2016.

A great blue heron takes a break from preening in a tree along Libby Creek at 5th Street Extension on Saturday, March 24, 2018.

A girl amuses herself during a Christmas Eve celebration at the Center for Spiritual Living in Salt Lake City, Utah Dec. 24, 2015.

Owl Patrol performs a campfire skit for fellow Wood Badge course attendees at Idyllwild’s Camp Emerson on Friday, Sept. 11, 2015. The likeness on the banner at right is that of Sir Robert Baden-Powell, who founded in 1907 what became the World Scouting Movement.